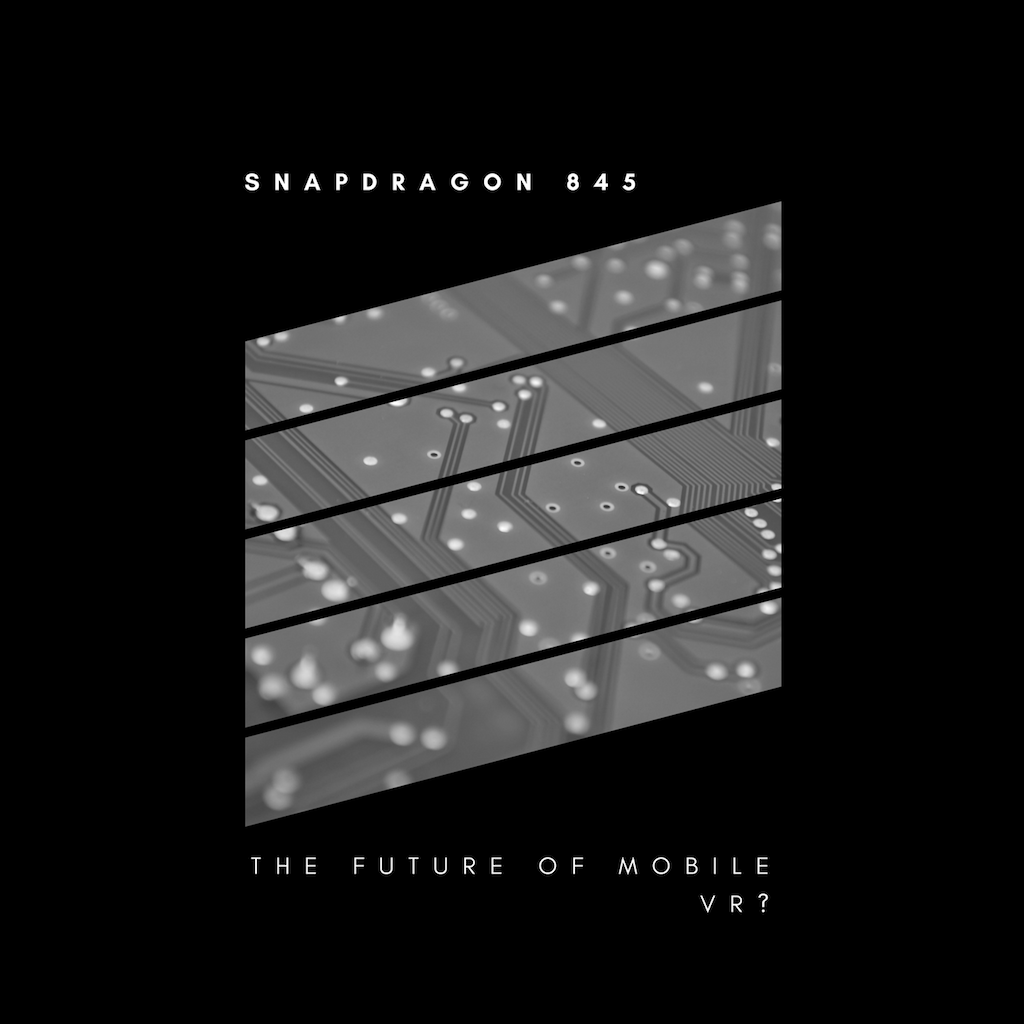 Februar 26, 2018 - Kommentare deaktiviert für Qualcomm is laying the foundation for the next Generation of mobile VR 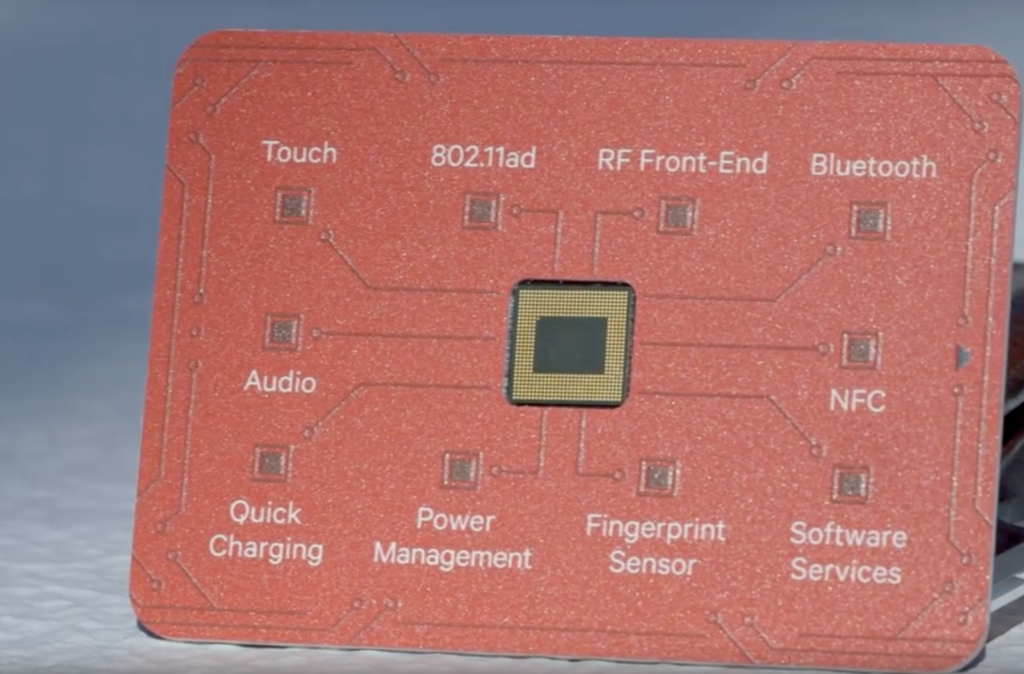